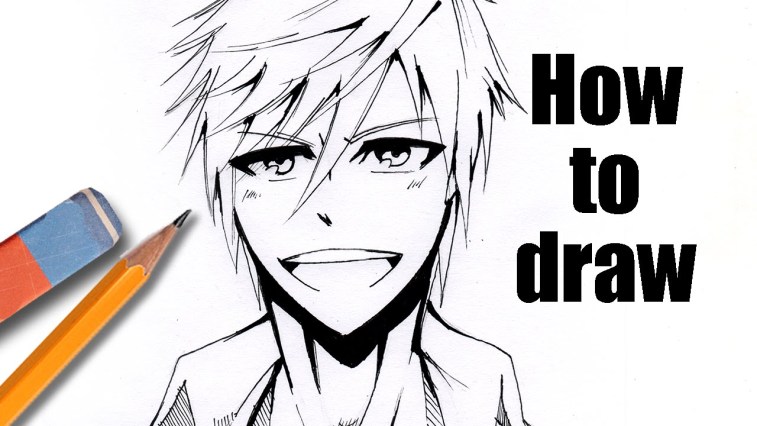 Learning how to draw anime is not as easy as you might think it is and it takes hard work and determination to get the art just right. You can always come up with your characters and make a cartoon series for yourself. There is one such anime cartoon that I found quite entertaining. It is called little Ninjai and can only be watched on the website online. The little Ninjai series shows a young ninja boy going through his adventure as he meets various dangers that almost get him killed. Usually you can write to the creators of the Ninjai online cartoon series on ideas of different episodes that they will take and review before putting it on.

For you to learn how to draw anime of your own, it would be best if you first start with a pencil and paper. First try creating characters that you already know before creating your character. Once you have mastered the art of drawing anime cartoons you can now create the same using your computer.

You will have to think of various ideas of what kind of characters you want your anime cartoon to depict. Such as do you want your cartoon to be about fantasy and fiction or to depict today’s growing times. Your story can be about epic adventure and can show stories on olden times.

How to Draw Anime Characters 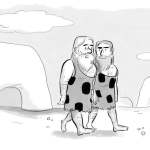 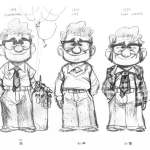