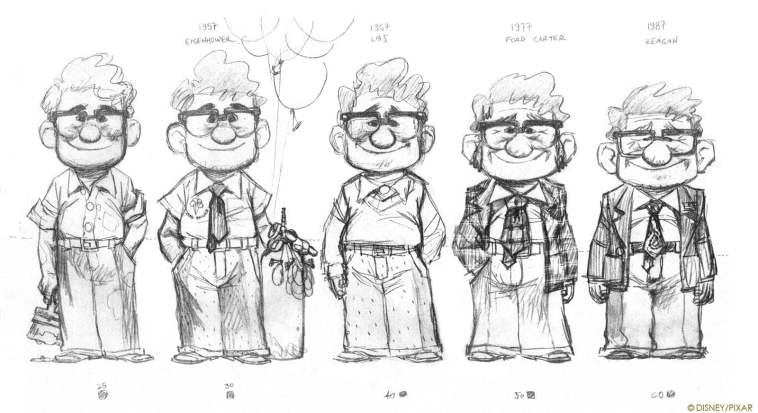 How the Cartoon Drawing Concept Changed Over the Years: The entire concept of cartoon drawing has taken a different shape nowadays, than what it originally used to be. The main initiation of cartoon drawing could be traced back to the days, when the painters started to maintain a rough sketch before finalizing their main drawing. These rough sketches were made to get an approximate idea of how the original painting would turn out to be. It was then that these rough sketches were referred to as cartoons, as they might have looked comical from certain aspects at the rudimentary level.

The rough sketches that were developed had an uncanny look to them, at times which were considered to be funny in comparison to the real painting or sculpture done. Starting with these, several days passed and the concept started shifting from rough sketches to a more accepted form of funny sketches or pictures. With this accomplished idea, the magazines and media started to promote funny sketches with certain tag lines as a cartoon drawing. With the concept turned completely, these queer, deformed pictures came to be accepted as cartoons and grew in popularity among several individuals across the globe.

How it gained popularity

The notion of cartoon drawing became a huge craze among individuals, which led to the sudden boom of learning cartoon drawing. Every individual started to learn the technique and art of depicting cartoons and coming up with tag lines. The major reason for its popularity was to carry out several campaigns and protests, where each of the painters put down the opinions of the people through the help of cartoon drawing on placards. The urgent need of having cartoonists for several occasions started mounting, and so did the enthusiasm among painters to take up cartoon drawing.

In the long run, cartoon drawing became more diverted, as the newspapers and magazines sought it to be a profitable venture and started bringing out short comics, which had cartoon depictions in it. This change again led to a new convention of people thinking that the funny animated characters or pictures that are seen are cartoons. The popularity of the new cartoon series grew to a level, where it had to be brought over as animations on the television media. The problem here was to create the animation by adding up several cartoon drawings, in several positions and flipping them rapidly in a matter of seconds; producing the idea that the entire vision was a continuous event.

Although, people think that the art is pretty simple, they must estimate the trouble that individuals have to go through, to simply create the same deformed shape repeatedly without any glitch. Cartoon drawing is a real tough job and is taken up by some of the most talented painters, who are highly skilled with their strokes. They make it look much easy to draw some particular character, but nowadays imagine the precision, with which the painters would have to bring up the faces of the different cartoon characters on numerous occasions one after the other.

Are you able to bring your creativity on to your canvas? Will you take action step by step, if I help you to learn drawings and paintings until you succeed? Grab 6 lessons on Oil, Acrylic, Watercolor, Fabric Painting, Pencil Drawing, Color Theory.

How the Cartoon Drawing Concept Changed Over the Years 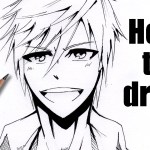 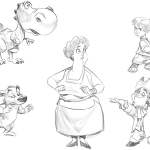