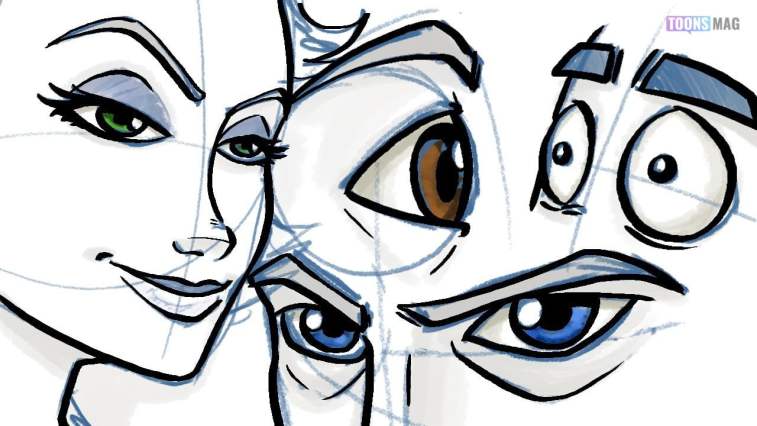 Everybody wants to learn how to draw comic book characters. The secret to doing it well is much simpler than you would think. All you need is a certain kind of paper. It is called tracing paper, and you can get 100 sheets for five dollars or less.

To some people, using tracing paper may seem like cheating, but copying a master’s work is a time-honored tradition among artists, and a superb way to learn the secrets of your trade. You use tracing paper by putting a sheet of the semi-transparent tracing paper over whatever image you want to draw. And then you follow your pencil along the partially covered lines underneath the tracing paper, tracing the lines as you go, thus re-creating the image.

For your first trace, just copy all the lines, pulling the paper away every few minutes to see how you’re progressing. You won’t end up with a very attractive image, but you will be teaching your eye and your hand to work together in a co-operative way to create the image that you want to be able to draw freehand. After you’ve done your first trace, you can either move on to do a second trace that looks better than the first one, or you can try to draw the image freehand. You will find that even with one practice trace under your belt, you measure the distance between the accurate lines. The same image that you had trouble drawing before suddenly starts to look a lot better. Give yourself some congratulations. You can either keep practicing freehand or you could go back and do some more traces until you master the way the original artist created the cartoon.

That’s how to copy existing cartoons. Even if you want to create your cartoons, it’s a great way to learn how the masters drew their cartoon characters. But you probably want to learn how to draw your own. That takes an awful lot of practice, but here are some pointers to get you started. 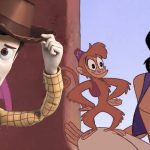 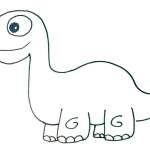