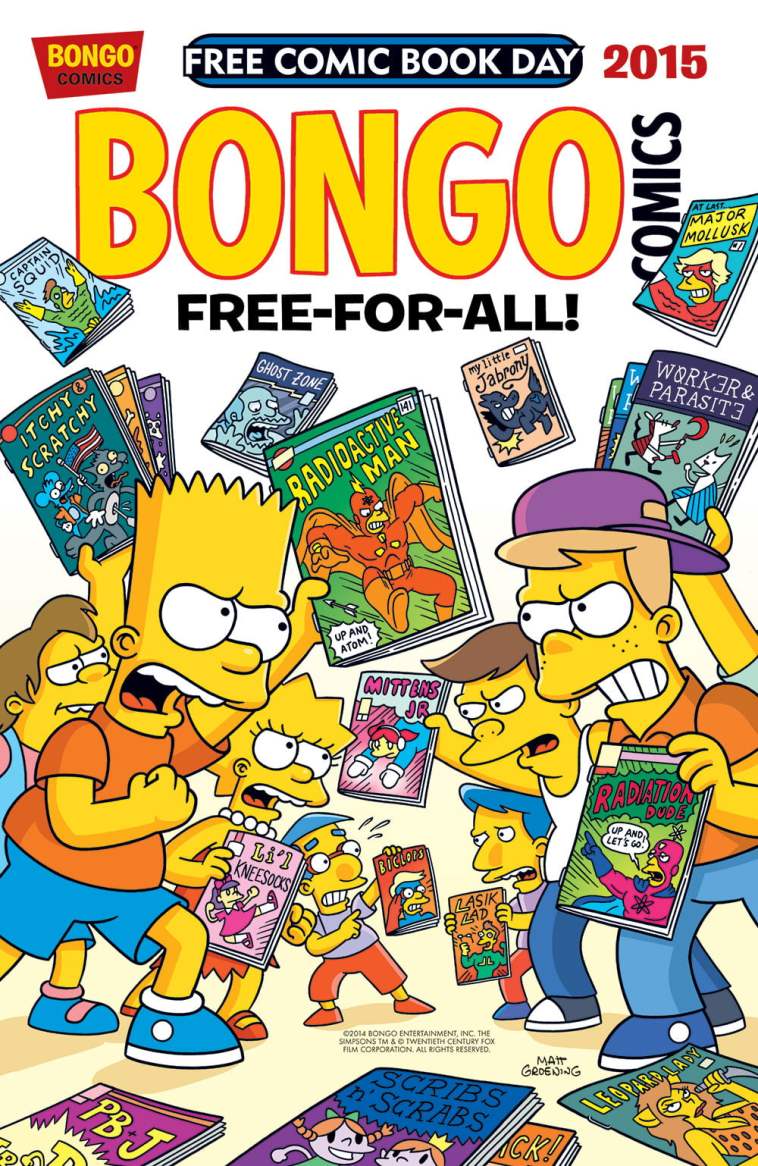 How To Make Money With Your Free Webcomics: According to a list compiled on Wikipedia, there are at least 40 self-sufficient webcomics that are “known to produce the primary income of their artists and/or writers.”

When you take into consideration the fact that there are probably tens-of-thousands of online comics out there, that figure might leave you a little disheartened. (Way back in January 2007, an estimated 38,000 webcomics were being published and you can be sure that that number has skyrocketed since then.)

But all is not lost if you are an aspiring webcomic cartoonist.

The fact is that most of the digital comics out there are being produced by. In other words, although it’s fun for them to produce and they may enjoy the thought of being able to work as a full-time webcartoonist, they’re not treating it like a real business.

This is where you don’t want to end up as a webcomic artist.

Now if you are seriously committed to making it (financially) in the world of webcomics, then there are a few things that you’re going to need to make peace with.

In no particular order, they are:

Only a handful of cartoonists will stumble onto ideas that turn into million-dollar properties. The rest will have to be content to simply earn a comfortable living from their work.

The free webcomics model is NOT a bad thing. (Really, it’s not.) Your best marketing material is your quality online comic. By giving away your most valuable commodity for free, you stand the best chance of endearing your webcomic and characters to your audience. And if your audience falls in love with your characters and can’t do without them, you then have the basis for a successful business.

One of the biggest hindrances for webcartoonists is the fact that they want to get paid for drawing the comic itself. They don’t want to become a T-shirt, fridge magnet, and mouse-pad saleswomen.

The artists want to be rewarded (and remunerated) for their art, not for selling trinkets.

Selling merchandise instead of access to the webcomics probably seems like “selling-out” to some purists until you get everything in perspective.

Firstly, all comics books were created to sell advertising and merchandise and not the “art” in itself. (Remember the old itching powder, X-ray spectacles, and karate manuals?).

The point is that you’re not denigrating your artwork by giving it away instead of selling it.

Giving away your webcomic doesn’t mean that you can’t turn a profit. The truth is that, even in traditional print comic books, the artists gave away their artwork.

The wages the artist earned and the cost of printing those old comic books have always been covered by the advertisers and not by the readers “paying” for their work. The cover price was mainly just window-dressing and a little extra insurance for profitability at the end of the day.

The value of webcomics (and comics as a whole) has never been in the art itself – it’s in the characters – and specifically, the way you as the cartoonist depicts those characters to make the readers yearn for more.

Todd McFarlane didn’t make his fortune by being able to draw his “Spawn” character the best. He capitalized on the emotional investment that his readers had in the character and made his fortune by effectively merchandising that property.

He might (on a rare occasion) sell a piece of original artwork for $15,000 but even with all of his artistic talent, what he makes as an artist is dwarfed by the millions he makes from movies, toys, and other merchandise.

The bottom line, anyone who makes it as a cartoonist (on the web or anywhere else) has grasped the fact that the money is in the characters you breathe ‘life’ into and not strictly in the skill of drawing pretty pictures.

Whether those characters are stick figures or photo-realistic icons of our day, the job of a cartoonist is to capture the essence of the character in his/her unique style and if the image they produce resonates with the reader they’ll gladly spend money to celebrate and “immortalize” your incarnation of their favorite character to decorate their home, clothing, iPods or anything (and everything) else.

Dollar-for-dollar, without exception, the most successful cartoonists are the ones who make the characters they draw endearing to their audience, and then merchandise those characters resourcefully.

Publish your comics free on the internet and monetize it with T-shirts, mugs, mousepads, action figures, or anything else that fits into your present situation.

Add “hard copies” to your catalog of “merchandise for sale” by using one of the print-on-demand companies to turn your online comic into a physical comic book/collection of stories.

If all of that is still out of your reach because of budget constraints then start by keeping things digital and offer special edition webcomic collections for sale.

While your main webcomic may be free, nothing is stopping you from creating your own “Swimsuit Edition” for $19.95 or “Wallpaper Calendar Collection” for $45 or “Secret Files Edition” for $5 or “Sketchbook Edition” for $1.99…etc.

And all of this is before we even delve into the realm of selling advertising space on your website, in the pages of your webcomics, and in any newsletters that you might run in conjunction with your strip.

Therein is the power of self-publishing your webcomic. Unlike working for a traditional publisher, you get to establish a direct relationship with your audience.

When you have the audience, you control where they spend their money and people in related industries will always be willing to pay you top dollar for their eyeballs. (Think gaming companies, toy stores, booksellers…etc.)

Think about this; if you were being published in a conventional magazine and things went belly-up, you would have no way of reaching those readers ever again. But if you run your webcomic, you have an audience that you can interact with, leverage, recommend your products to and even cross-pollinate to new online comics that you might choose to develop over time.

How To Make Money With Your Free Webcomics Video 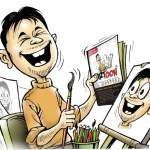 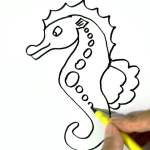