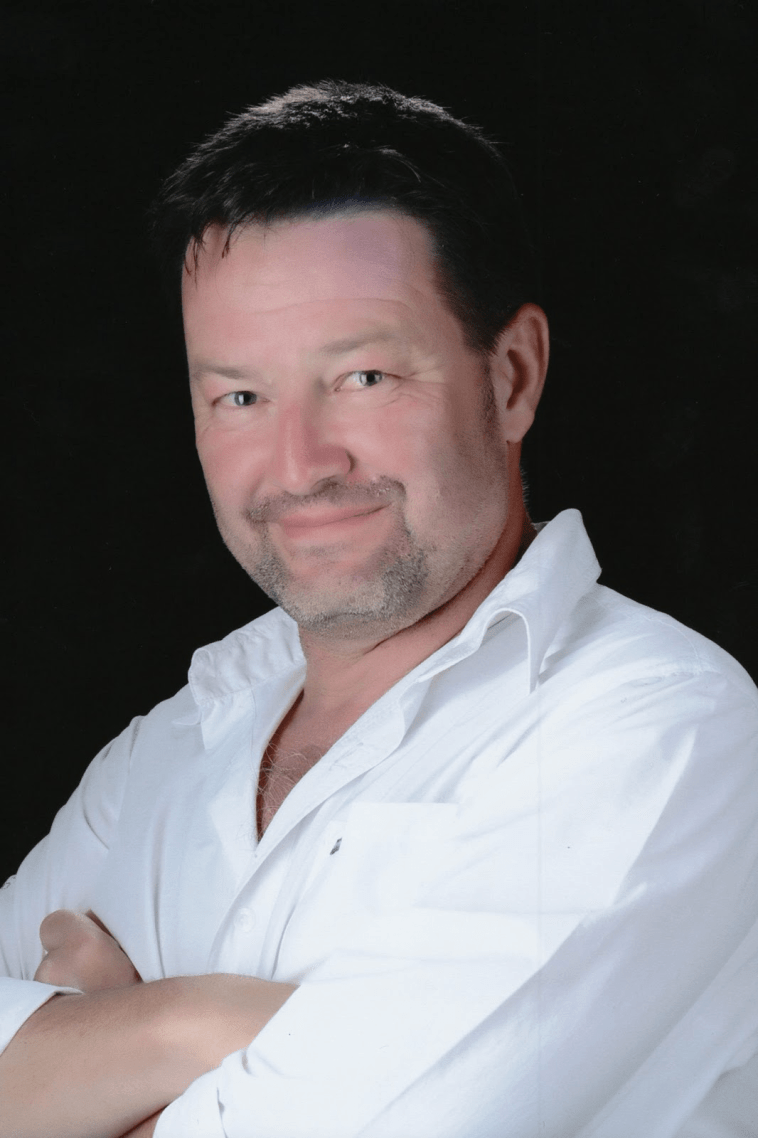 His cartoons and collaborations appear weekly for Eyewitness News, City Press and the Mail & Guardian, and he has been published in most of South Africa’s leading newspapers, and also internationally.

His work has also appeared in exhibitions in Johannesburg, New York, London, Berlin, Nairobi and Addis Ababa.
Curtis has presented many discussion panels and has held dozens of workshops and at talking events discussing his trade.
He has also co-authored two collections of political cartoons.

He lives in Johannesburg where he is a partner in a design agency; digital jungle with his wife Michelle. 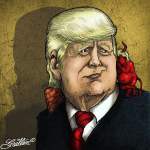 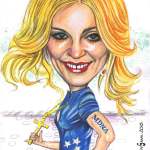