Influential Japanese Anime Cartoons: Have you ever wondered what the most influential Japanese anime in the USA is? Perhaps, you might be surprised that is changed American animation in ways no one expected. Not surprisingly, Japanese Animation, or “Anime” as it’s known in the USA, took America by storm in the ’80s and ’90s. Needless to say, they’re known for exaggerated features, such as big eyes and oddly colored hair. Moreover, popular anime movies and television shows portray fantastic stories, and usually, it’s about some supernatural power, that is just as beautiful to watch as they are entertaining.

For a long time, most American cartoons geared their stories toward children, making them silly and generally wholesome. Sadly (or not so sadly), it stayed away from serious storylines and ideas that pushed the envelope. Interestingly, American kids watched G.I. Joe fights a bad guy and gives a life lesson at the end. In contrast, Japanese Anime broke the mold, showing dynamic Japanese anime characters struggling with nuanced emotions and concepts. You know, kid stuff, like existentialism. Here are some Influential Japanese Anime Cartoons. Add below if we missed any. 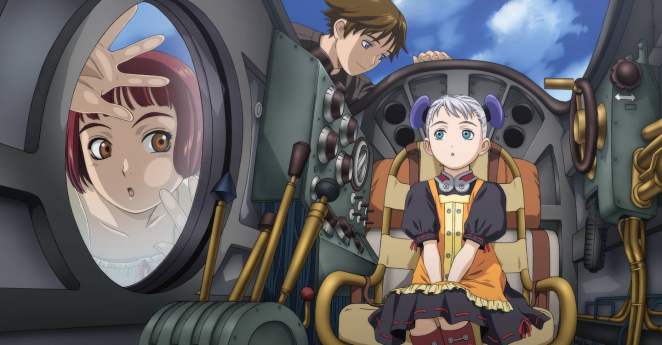 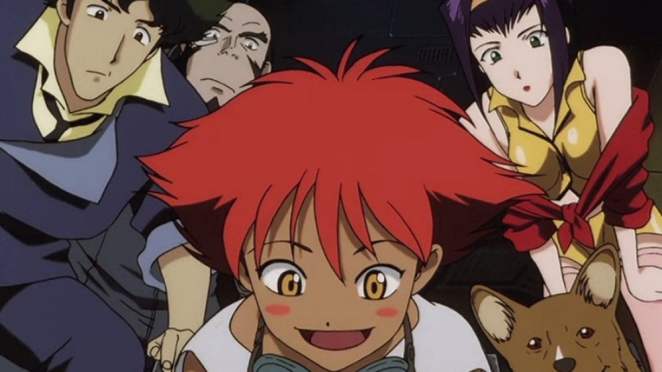 Cowboy Bebop: First shown in 1998, Cowboy Bebop is considered to be a Japanese animation masterpiece. It premiered in Japan in 1998 with a total of 26 episodes and was among the most influential anime shown in America because it tackled the philosophical concepts of existentialism, loneliness, and nihilism. It was also adapted into two manga series. 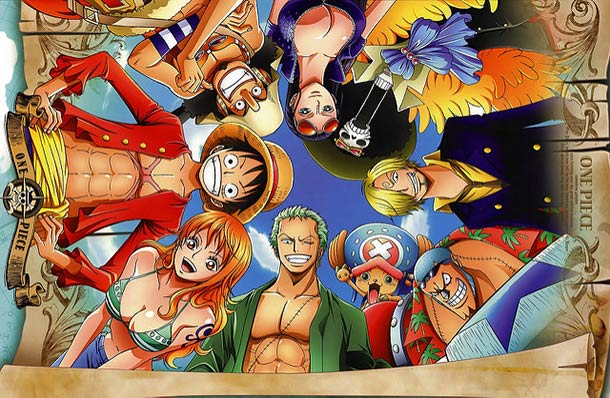 One Piece is a manga series that was skillfully written and illustrated by Eiichiro Oda. The first episode of this series was released on December 24, 1997, and was about a young man named Monkey D. Luffy, whose body turned into rubber after accidentally gobbling up a Devil’s Fruit. The story also revolved around the crew of pirates of Mr. Monkey Luffy called Straw Hat Pirates, who accompanied him as he explored the ocean in search of a treasure called One Piece. 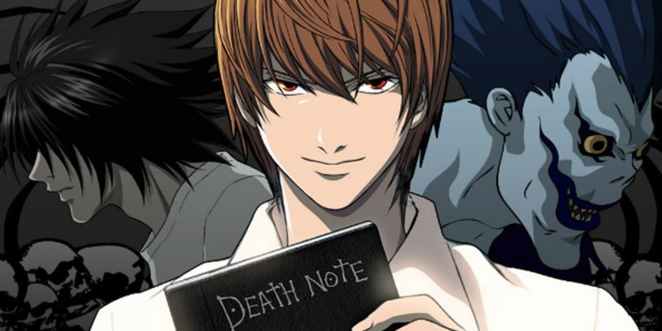 Death Note: One of the most mind-bending anime around, Death Note featured a high school student named Light Yagami who discovered a supernatural notebook dropped on earth by the god of death, Ryuk. This notebook granted its user the ability to kill anyone they could identify. 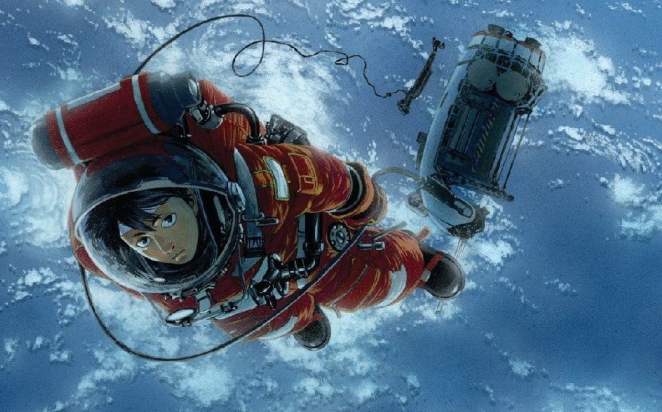 Planetes is a Japanese hard science fiction manga created by Makoto Yukimura, Planetes was adapted from a television series broadcasted between 2003 and 2004. The story was about a team of space debris collectors that boarded the Toy Box debris ship in the year 2075 to prevent the destruction of Earth’s satellites. 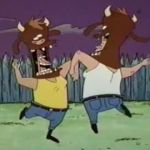 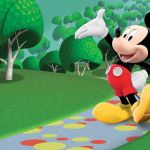