Paul Edward Lynde (June 13, 1926 – January 10, 1982) was an American comedian, voice artist, game show panelist, and actor. A character actor with a distinctively campy and snarky persona that often poked fun at his barely-closeted homosexuality, Lynde was well known for his roles as Uncle Arthur on Bewitched, the befuddled father Harry MacAfee in Bye Bye Birdie, and as a regular “center square” panelist on the game show The Hollywood Squares from 1968 to 1981. Paul Lynde also voiced animated characters for four Hanna-Barbera productions. 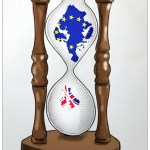 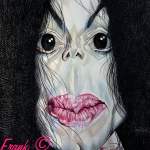