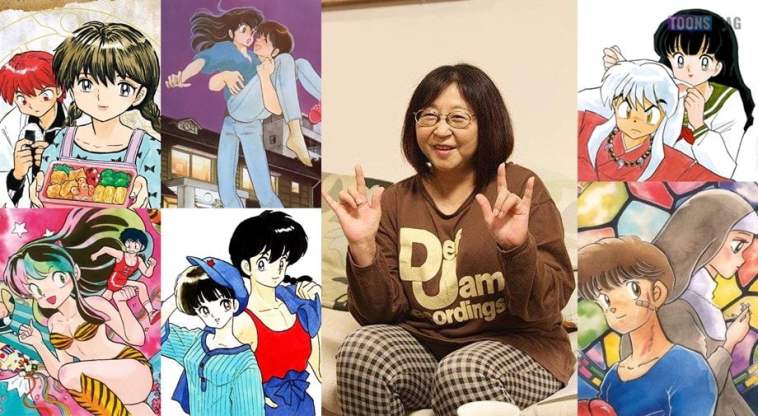 For one of the richest women in Japan, life hasn’t been one of sitting back and basking in her glory. It has been constant work, constant success, and constant joy. Rumiko Takahashi, who created the original manga of Inuyasha, grew to heights unheard of in popularity and demand from the start of her career. An incredible 100,000 of her works have been sold the world over, making her not only one of the richest women in Japan but making her the best selling female comics artist in history.

She didn’t even start obsessed with cartoons. She did love manga all her life and even founded a manga appreciation society in her high school. It was in her next-to-last year of high school that she decided to make manga art career, and embarked on it with intensity until two years later she found some success. Her story, Katte Na Yatsura (Overbearing People), appeared in the magazine, Shonen Sunday. Almost all of Takahashi’s work was thereafter featured exclusively in this magazine. In Shonen Sunday, along with her work, there are also featured comments from the author herself. She has a favorite baseball team which is the Hanshin Tigers, and her favorite music group is Shazna. Sometimes she talks of her childhood. It’s a great way to get to know her.

Studying comic drawing at a Japanese college and working as an assistant to another well-known cartoonist, Kazuo Umezu, she became the original artist that she is in heart, drawing her stories from an unlimited imagination.

Late in 1978, Rumiko worked on her first full-length series entitled Urusei Yatsura. It became one of the most loved manga and anime comedies in Japan. And in 1980, when she began to publish regularly, she began her second major series, Maison Ikkoku This series is now considered to be one of the all-time best manga romances.

As her stories appeared and attracted many fans, she grew in popularity as an artist while improving her writing and artistic abilities. In 1987, a huge year for her career success, three of her most well-known stories ended and she began work on Ranma ½.

This story is about a teenage martial artist named Ranma Saotome. He ends up getting changed into a girl each time he gets splashed with cold water. This series ran the longest of all her series and finally concluded in 1996.

One of her early short stories called Fire Tripper was a model for Inuyasha. Both have a high school girl as the main character, both contain time travel. There are also many similarities in the personalities and the clothes of the main characters.

All of Rumiko Takahashi’s work has become popular throughout the world, and with over 20 years of publishing her manga art, she earned the title of The Princess of Manga. Rumiko Takahashi won many awards, including the New Comic Artist Award in 1978 and 1994 the Inkspot Award in America. 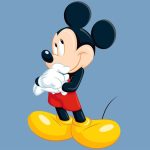 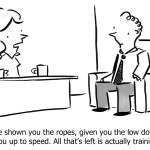