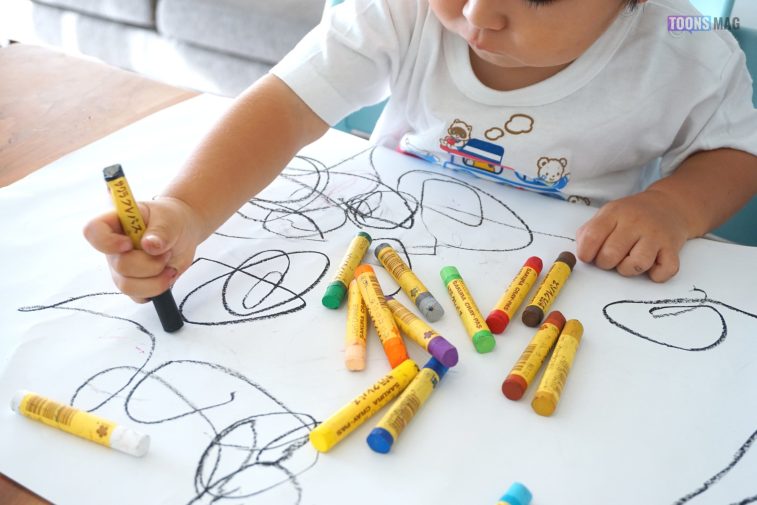 Initially, the name Seuss was used to publish his writings of opinion, but later he used the name to write children’s books. He went on to be the most popular children’s book author of the 20th century.

His success can be attributed to his learning how to rhyme at an early age. His father, Theodor Robert, was a brewmaster and his mother, Henrietta, worked in a bakery. Henrietta would sing young Theodor to sleep at night with chants and rhymes. He’d later say that this is what made him so adept at the practice.

Besides being a children’s book author, Dr. Seuss was also employed as a cartoonist for The Saturday Evening Post and created many advertising campaigns. His first published book was “And To Think That I Saw It On Mulberry Street”. He had more than twenty rejections before his manuscript was accepted by Vanguard Press.

After his first wife, Helen, died in 1967, Dr. Seuss married an old friend who encouraged him to write more children’s books. Had it not been for Audrey Stone Diamond, Dr. Seuss might not have gone on to the fame that he did for some of his best books were written after their marriage.

Among the awards he won during his lifetime are two Academy Awards, two Emmy Awards, a Pulitzer Prize, and a Peabody Award.

Dr. Seuss Enjoyed an Outstanding Career As a Children’s Poet 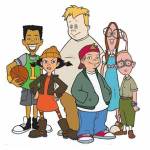 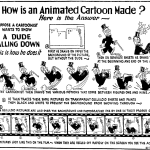