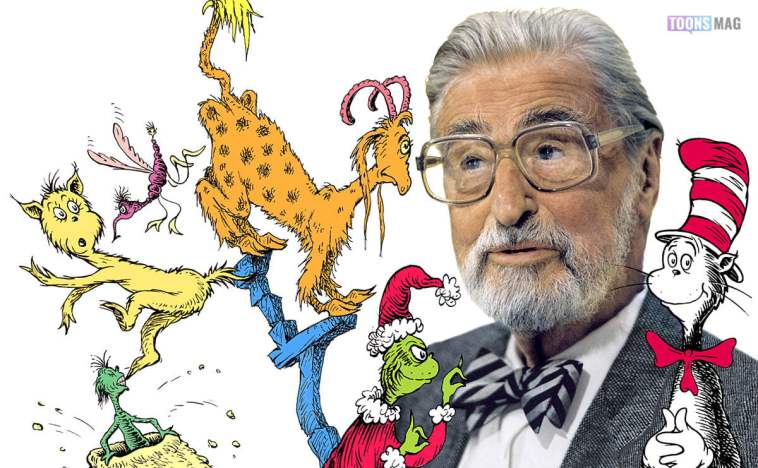 Dr. Seuss with his full name Theodor Seuss Geisel is a well-known person for his prescription although he is not a certified doctor. He was given a nickname called ‘Ted’. He was born in Springfield, Massachusetts on March 2, 1904. He came from a wealthy family and during World War I and Prohibition; his family was targeted with lots of affronts mainly due to their inheritance and lifestyle. Despite this, Ted and his sister had actively joined the World War I campaign and finally recognized as active teenagers who participated in lots of activities.

Ted had a great and loving family. Although the parents were a bit strict, Ted had lived himself happily. He loves his mother a lot. His mother met his father in a small bakery shop. In his early education, he was sent to Dartmouth College. He was a smart and brilliant student at the college. He wrote a lot of materials for the college magazines and he was recognized as the chief editor of Jack-O-Lantern, Dartmouth’s humor magazine. He started to build up his name in writings and published them in the magazine. However, there was once when Ted organized a party that went against the college policy, his future in writing had come to an end. He did not give up just because of that incident. He continued to contribute to the magazine by signing all his writings as ‘Seuss’ instead of ‘Geisel’. After graduated from Dartmouth College, ted claimed that Oxford University had offered him a place in the university and the news was published. However, the news was denied by Oxford University. Thus, the father had no choice but to send him off to another place to study with his own money. His dream to be a professor had come to an end. However, he never gave up. He had worked hard to prove to the people his intelligence and professionalism. Ted was lucky to have a supportive and passionate wife. Both of them were always called to host parties and big ceremonies. Audrey has given him lots of life aspirations, especially in his writings and artworks.

There were lots of contributions from Ted throughout his career life. He was allowed to be the editor for Viking Press. At the same time, Seuss Geisel also worked as a cartoonist and illustrator. His dedication and contributions had awarded him with a ‘Doctorate’ title. He continued his career in producing quality arts and drawings. When Ted past away in 1991, more than 200 million copies of his published works were interpreted into different languages. This shows how much society appreciates Seuss Geisel’s works. His dedication and effort are marvelous and unquestionable! 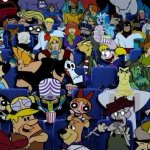 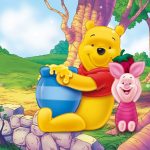