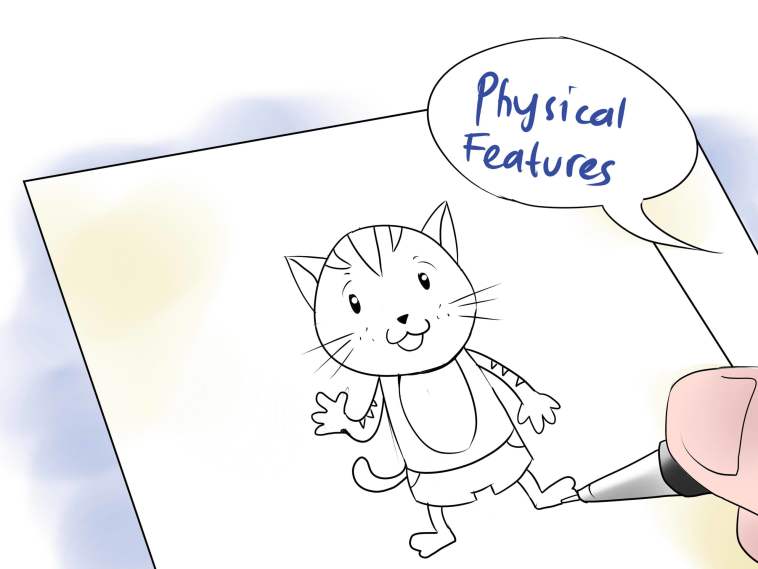 Teach Your Kid How to Create Cartoons: If your kid wants to become a cartoonist in the future then it would be a good decision because if you make your kid learn from now on then in future your child will become a professional cartoonist through a lot of practice and exercising the skills. So you should encourage your kid when he tries to draw a cartoon because it is a fun and rewarding career.

Guide your child in drawing simple cartoon characters in the beginning. Ask your child to draw a circle with the help of a pencil then teach him how this circle can become the outline of the face of a cartoon.

Let your child draw 2 mini-circles in the large circle and ask him/her to consider these tiny circles as eyes of the cartoon character.

Now let your child draw a pile and place it below the eyes making the nose of the cartoon. The bigger the pile is the bigger the nose will be.

Now ask your child to draw an upright down arc beneath the nose which will represent the smile of a cartoon character.

Draw ear on each side of the face by attaching a figure similar to an alphabet “C”. Remember to attach a backward C on the right side of the face. Your child can make it look larger or smaller making the cartoon character look more interesting.

Make some vertical lines on the head of the cartoon to represent spiky and short hair. If you want curly hair then go for drawing a loopy line uniformly on all over the head.

Now color your cartoon and enjoy sharing it with friends. By practicing more and more your child will develop his/her skills.

Teach Your Kid How to Create Cartoons 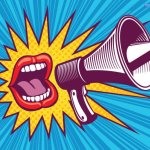 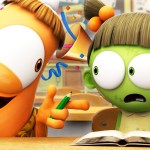