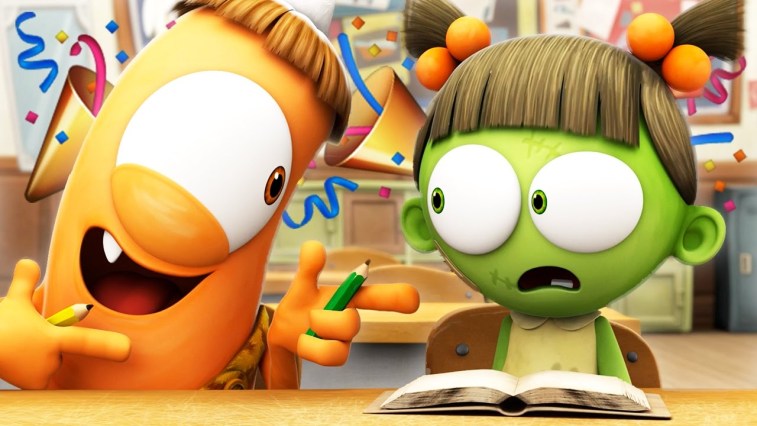 Different Levels of Cartoon Animation: Before we proceed to discuss 3D Animation, we must know what an animation is. Some would say this is nothing but cheating with the viewers and some would say this is a simple joke. Well, I would say both are true. The animation is a joke and also cheating with viewers. The animation is a rapid display of a sequence of 2D or 3D images. They are positioned in a way so that they create an illusion which we say is animation. Due to the persistence of vision, we cannot realize what’s going on in animation.

The majority of the people love cartoons and animations of a specific type, whether it’s on the television or newspaper. Cartoon characters are so popular among us and that’s why they are being used as Mascot, as a source of advertisements. There was once a time when Saturday morning was a famous day for cartoons. Cartoons are pretty much replaced by video games nowadays but although most of the animated box office hits are all made by animation. Indeed 3D animation.

The animation is not an easy task. There are lots of tricks that need to be performed to create a successful animation. First artists create sequential drawings and they put those into frames. Then those are imaged very quickly to denote movement. The idea of persistence of vision is used in creating animations. The images are moved to quickly so we cannot determine that it’s a series of images running one after another due to the persistence of vision.

Several steps need to be done to create an animation. First of all, an idea is necessary. Artist or Cartoonist first imagines a situation and lots of characters, and then they come up with several drawings based on their thoughts. And finally the drawings are passed to the computer to create animation. An animator uses different software to perform each task to complete the animation. The software helps to bring life in the drawings. That means they are used to move.

2D and 3D both are very popular animation formats. We got into the animation world by grabbing the hand of 2D and now it’s the 3D age. 3D didn’t replace the 2D rather it has enhanced 2D. They are both very important for the industry. Both 2D and 3D formats are supported by the computer. It’s just the choice of using. Animation use 2D where it’s most appropriate, they use 3D where it’s crucial. The world of animation is going to boom and there might be a day when everything will be performed in 3D. 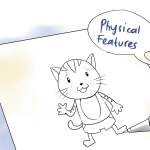 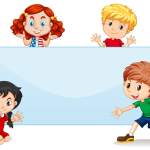