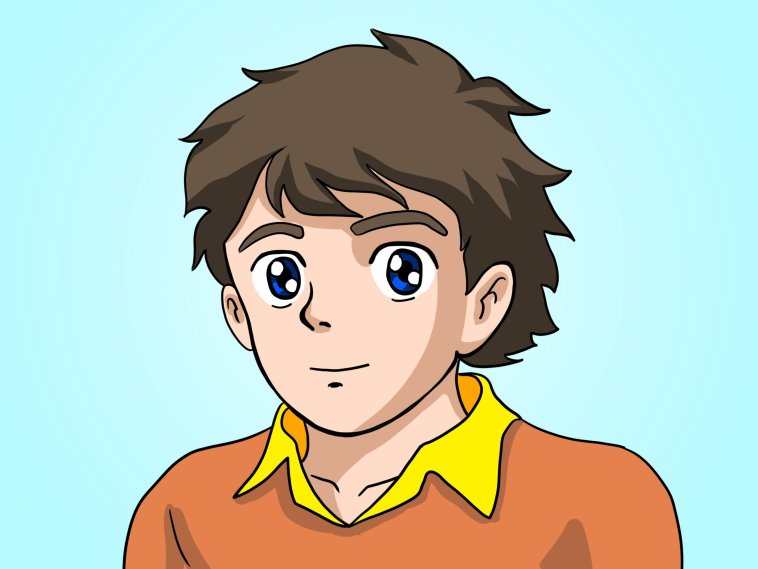 The Basics Of Cartooning For Profit: Most ideas used in cartoons are old jokes rehashed. For instance you may hear a good joke at the theatre, or when mixing with friends, on the street even, and then go home and write it up with any additional ridiculous detail you can imagine and add.

To be successful a cartoon should contain an element of truth as well as something funny. Many cartoonists succeed by using animals instead of people for their subjects and making them say and do the fun things that people have said and done.

Remember, to be successful every detail of your cartoon should be funny. Study the well-known cartoonists in the papers, and notice the many little humorous touches in a single drawing. Unless you have a natural sense of humor it would be difficult to become a cartoonist, but these suggestions may help.

A budding cartoonist left to their own devices is apt to choose quite unsuitable studies for copying. You might copy Mutt and Jeff till you could do them as well as the originals, and you still wouldn’t be worth ten dollars a week as an artist. It’s the ideas that sell your work, not the ability to draw. Many comic strips are poorly drawn. However that doesn’t mean that a poorly drawn picture is necessarily funny.

It is much more difficult to draw good original cartoons on a different subject each day than to use the same characters and put them through their paces in a comic strip. Don’t run away with the idea that every idea you come up with will be published. You’ll be lucky if half your ideas meet with success, and often an editor will change your caption or heading entirely. Don’t see this as a bad thing, a good managing editor can often improve an artist’s original idea.

Next to the idea itself, action and character are the most important things to consider in cartooning. Study the actors in movie comedies for examples of character, and try to get good action, not only in your figures but in animals as well.

When you are capable of making saleable cartoons or other drawings you should adopt a signature for your work, this can be your name or a pen name. Whichever you decide to use just make sure it is legible. When you are doing regular cartoon work the advertising you get from your signature is very valuable.

A good tip is to study the best work you can find. Check it out thoroughly and decide what makes it good. Don’t waste time finding fault with poor work. You tend to find what you want in this world, so look for the best and study that.

The Basics Of Cartooning For Profit 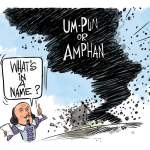 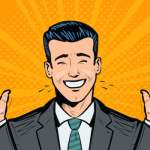