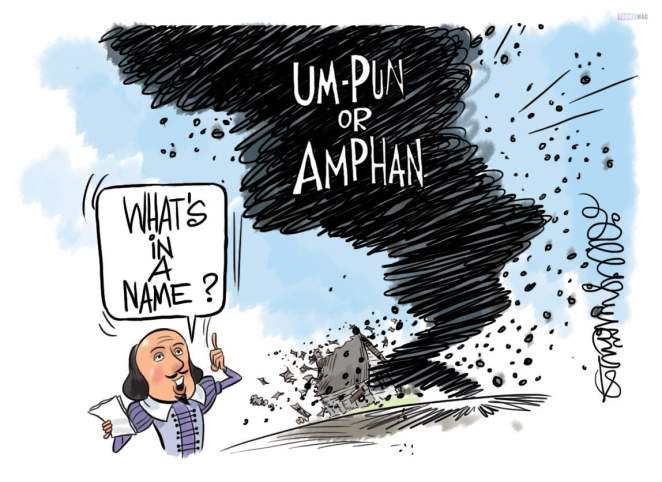 The cartoon “Ordeal does matter” about Cyclone Amphan that caused damage in West Bengal of India and Bangladesh.

The powerful cyclone that slammed into the coastal region where India and Bangladesh meet Wednesday likely caused 13.2 billion dollars in West Bengal alone, according to a source in the Indian state’s government.

The storm, Cyclone Amphan, packed powerful winds and heavy rains that killed at least 80 people in West Bengal and another 10 across the border in Bangladesh. As many as 500,000 families in Bangladesh may now be homeless, according to the United Nations Office for the Coordination of Humanitarian Affairs, while the West Bengal government said that about 60% of the population was affected. Source: CNN. 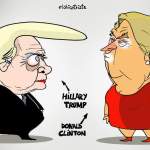 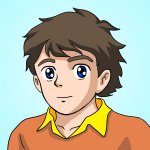