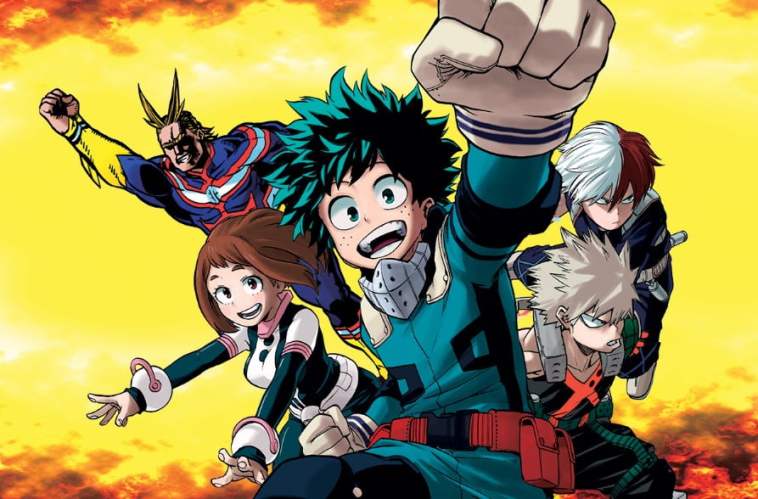 A Glance at Anime History: Anime (Japan animation) is one of the unique phenomena in the history of world movie development. Today, anime is one of the biggest entertainment industries in Japan and might be the only one who can compete with animation films made in America. Anime offers a special form and style with the imagination level and fantasy factor that you cannot find in animation movies made in America.

In this case, the development of anime is related to the development of manga (Japan comics) that has been popular since the early 20s. Started from 1914, Japan cartoonists began to be interested and tried to experiment with film.

The first short animation movie that was noted successful was Momotaro (1918). Then, the development of anime was very slow until the Second World War. After the war finished, a young talented cartoonist, Osamu Tezuka produced influential a manga, Shintakarajima (1947). His work was influenced by cartoon icons of Disney and Max Fleischer in the 30s whose characteristic was having a round head and big eye. Then, Tezuka was known as the father of manga and Japan anime.

Some next year, two big studios were built in Japan to be able to compete with animation movies made in America. They were Toei Animation and Mushi Production. These two studios focused on the production of animation movies for theater and television. The most popular animation series for television was Tetsuwan Atom (Astro Boy/1963) by Tezuka, Gigantor, Tobor, Jungle Emperor, and Speed Racer.

In the 70s, the natural fiction genre began to clear away anime, such as Uchu Senkan Yamato, Uchu Kaizoku Captain Harlock, and MS Gundam. Meanwhile, the talented animator, Hayao Miyazaki, began to outdrawn through Future Boy Conan (1978) and Lupin III: The Castle of Cagliostro (1979).

80s era was the gold period of anime development. Yamato and Gundam was the beginning. Anime also cleared away the video market in the form of Original Video Animation (OVA). The most influential movie was Nausicaä of the Valley of the Wind (1986). Other movies were Laputa: Castle in the Sky (1986), My Neighbor Totoro (1988), Kiki’s Delivery Service (1989), Grave of the Fireflies (1987), and Akira (1989).

Meanwhile, the 90s era noted a controversial film like Neon Genesis Evangelion (1995) that began the trend of giant robot anime with a complicated plot. Another popular series were Sailor Moon, Dragon Ball, and Pokemon. Hayao Miyazaki brought anime into higher-level through fantasy movies like Princess Mononoke (1997), Spirited Away (2002), and Howl’s Moving Castle (2004).

Until today, the anime industry is noted as the most productive and creative animation industry in the world. It also influences many western movies like Animatrix, Kill Bill Vol.1, Speed Racer, and Avatar.

A Glance at Anime History Video 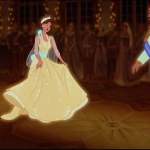 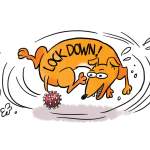