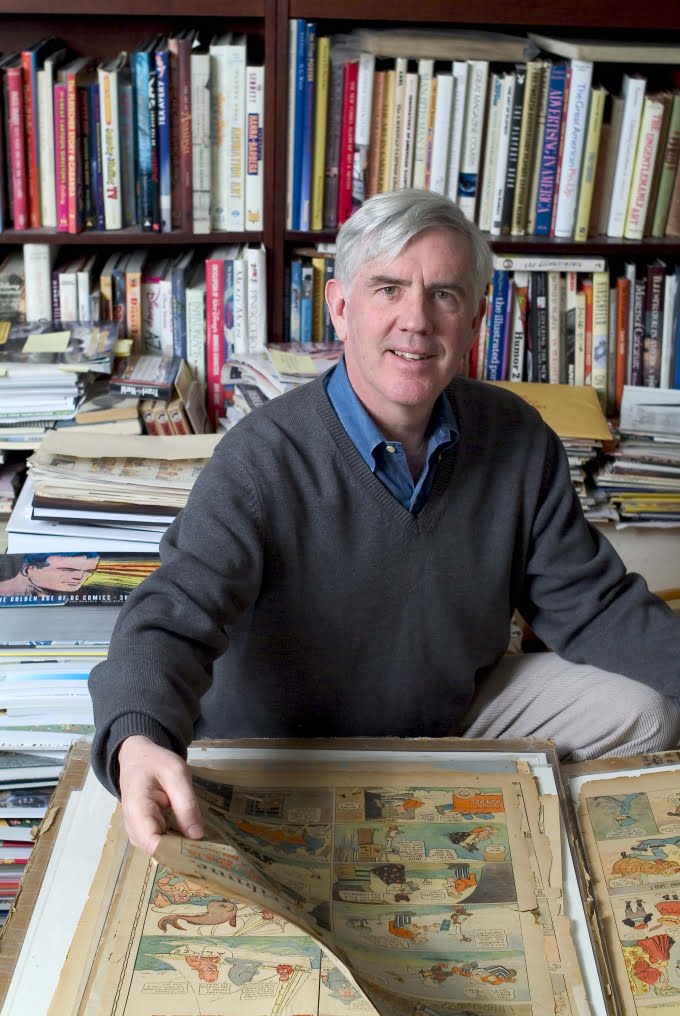 Contributor to Children of the Yellow Kid: The Evolution of the American Comic Strip, by Robert C. Harvey, Frye Art Museum/University of Washington Press (Seattle, WA), 1998.

The son of Mort Walker, who created the comic strip “Beetle Bailey” and co-created “Hi and Lois,” Brian Walker followed in his father’s footsteps as a cartoonist. Brian Walker has also worked on several publications focusing on well-known comic strips and the history of comics. In The Comics since 1945, for example, Walker looks at the recent history of comics. In an interview with Dave Astor for Editor & Publishers, Walker noted that histories of comics before World War II abound but that few authors focus on more recent history, which implies that recent strips are not as good.

“Comics, while they’ve changed considerably, are still a very vital art form,” Brian Walker told Astor. “They’re sophisticated and wittier. The content is stronger. Many talented people are working in the last decades.”

The Comics since 1945 not only reviews the comics themselves but also delves into the business and artistic aspects of comics, surveying the most accomplished syndicated comics and their creators. A Publishers Weekly contributor noted Walker’s decision to focus on the most popular comics, saying he “thus ends up giving more of a history of American taste than of the entire form.” The reviewer went on to write, “The whole feels a little too accepting of the dictates of syndication for a mass audience, but it is a solid account of the way various artists have worked within the system.” Dan Nadel, writing in Print, felt that the “book is hobbled by clunky writing, some questionable history, and several factual errors.” Nevertheless, Nadel noted, “it does stitch together a useful sampling of strips encompassing a wide variety of genres.”

In The Comics before 1945 Brian Walker looks at the beginnings of comics in the United States, beginning with the publication of the “Yellow Kid” in 1895 and continuing through the next fifty years. He discusses how comics like “Krazy Kat,” “Tarzan,” “Dick Tracy,” “Blondie,” and “Lil Abner” became an important part of American life. Brian Walker also examines lesser-known comic strips and their creators, such as “Polly and Her Pals” by Cliff Sterrett and “Barnaby” by Crockett Johnson.

The author breaks down his history by decades and places them within a socio-economic context. The book is illustrated throughout with rare original comics art, and the author’s introduction discusses the earlier history of comics in Europe. Writing in Choice, J. A. Lent called the book “an important academic resource.” In a review for Library Journal, Steve Raiteri called The Comics before 1945 a “treasure trove” and noted that it “provides an excellent survey of the first five decades of American newspaper comic strips.” 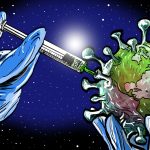 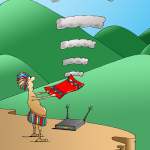