Cartoons usually have many meanings; they can be different forms of visual art, and illustration. The more modern meaning of cartoons is that of humorous illustrations in magazines and newspapers. Animated films and comic presentations usually consist of a cartoon. When cartoons are used in print Media, it mostly refers to a humorous single-panel drawing or gag-cartoon, most of which have captions and don’t necessarily use speech balloons. Cartoons are also used to refer to a comic strip.

In modern print media, a cartoon is a piece of art, usually with humorous intent. This started long ago when magazines used to publish satirical drawings on its pages. They can be parodies and fun creations caricatures of people can include humor about animals such as Tom & Jerry. Parodies can be made out of celebrities and films. So as such cartoons are used to illustrate and demonstrate humor and intend to make you laugh. 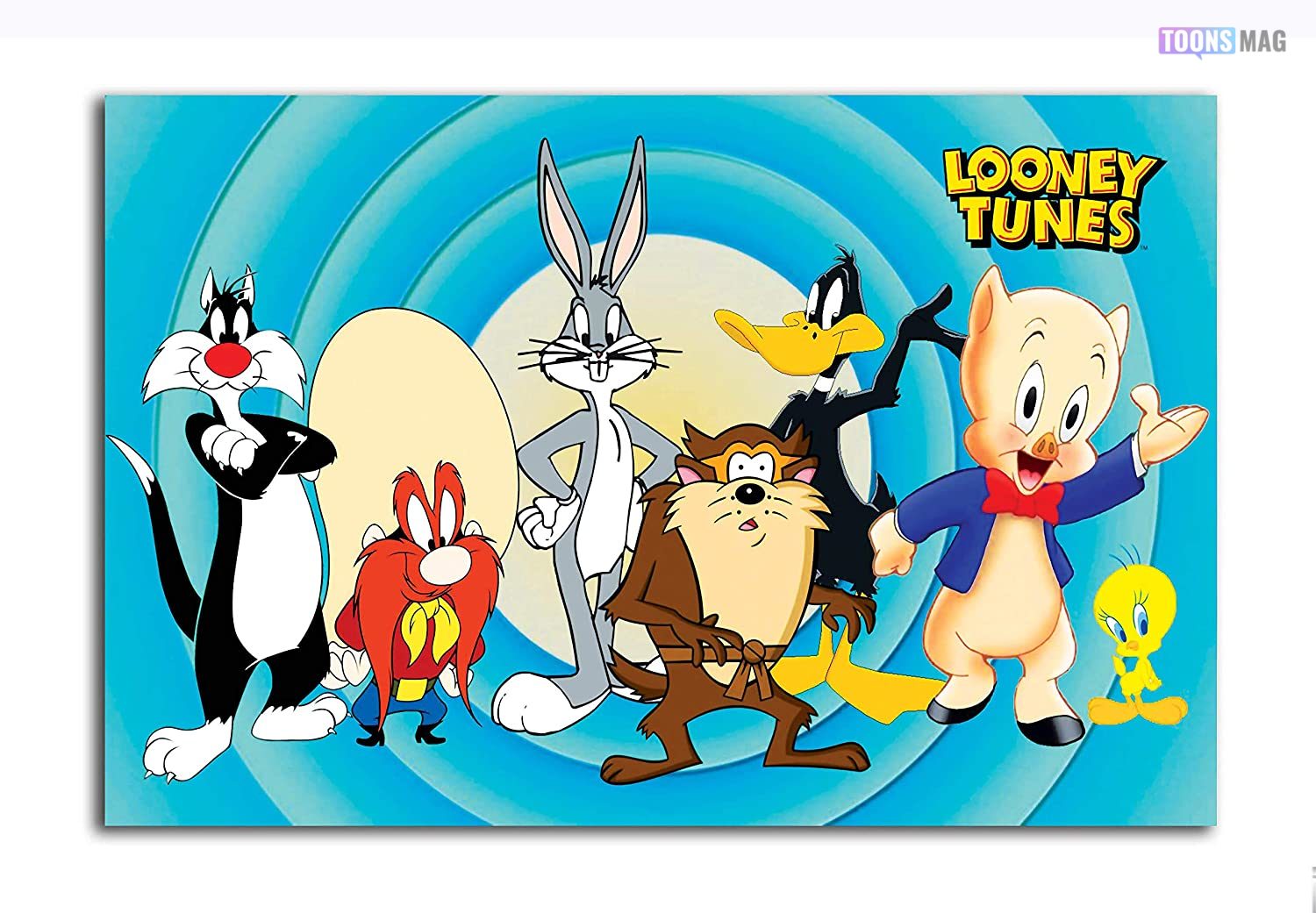 Posters are an item of great use and joy. They are essentially in the form of a large sheet of paper, usually in rectangular or square shape that can be hung on a wall or a door.

Today I am going to talk about what happens when cartoons and posters are mixed, well to be funny here we can create cartoon posters. Cartoon posters are essentially posters containing cartoons. The content is largely comical and parodied and also, the people, objects, and places used in them are highly in animated variety. Cartoon Posters are used to advertise cartoons, and also is a popular theme among children and young adults.

Cartoon posters may contain satirical comments and captions that intend to make the beholder laugh or praise the cartoonist’s ability to create such fun items. Cartoon Posters can come in a variety of shapes in sizes but are usually large sheets of printed paper that can be hung or stuck on the wall.