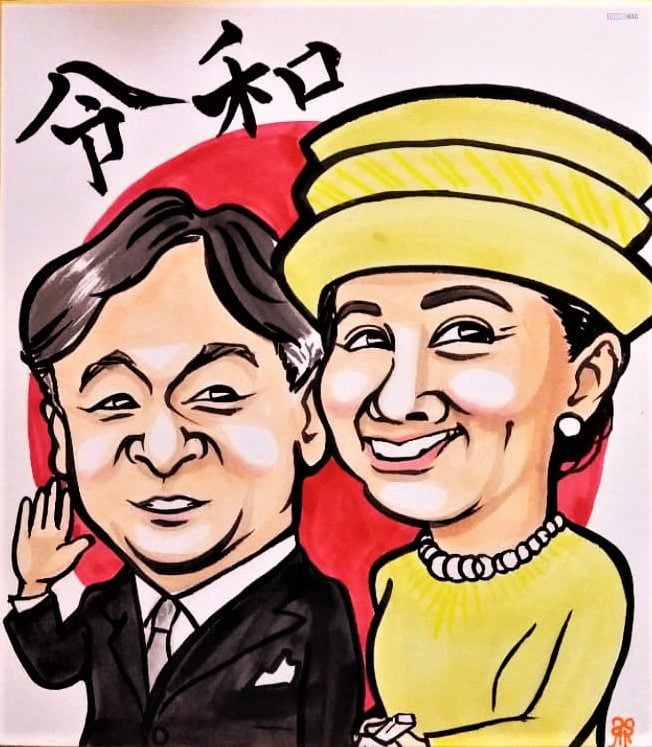 About Emperor and Empress

About Emperor and Empress of Japan

Empress of Japan or Japanese Empress means an empress consort. The current empress consort is Empress Masako, ascending on 1 May 2019. The term can also mean a female imperial ruler. See also: Emperor Akihito. 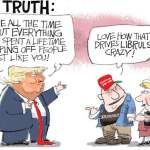