How to Draw a Unicorn Instruction

A unicorn is a mythical beast that was popular in the art of the Middle Ages. The unicorn was (and is) a horse-like creature with a single horn at the center of its forehead. In the lore of the Middle Ages and the Renaissance, unicorns symbolized purity and chastity, though in most modern contexts they are just magical beasts. In some myths, there is only one unicorn on earth, and in others, there can be herds of them. 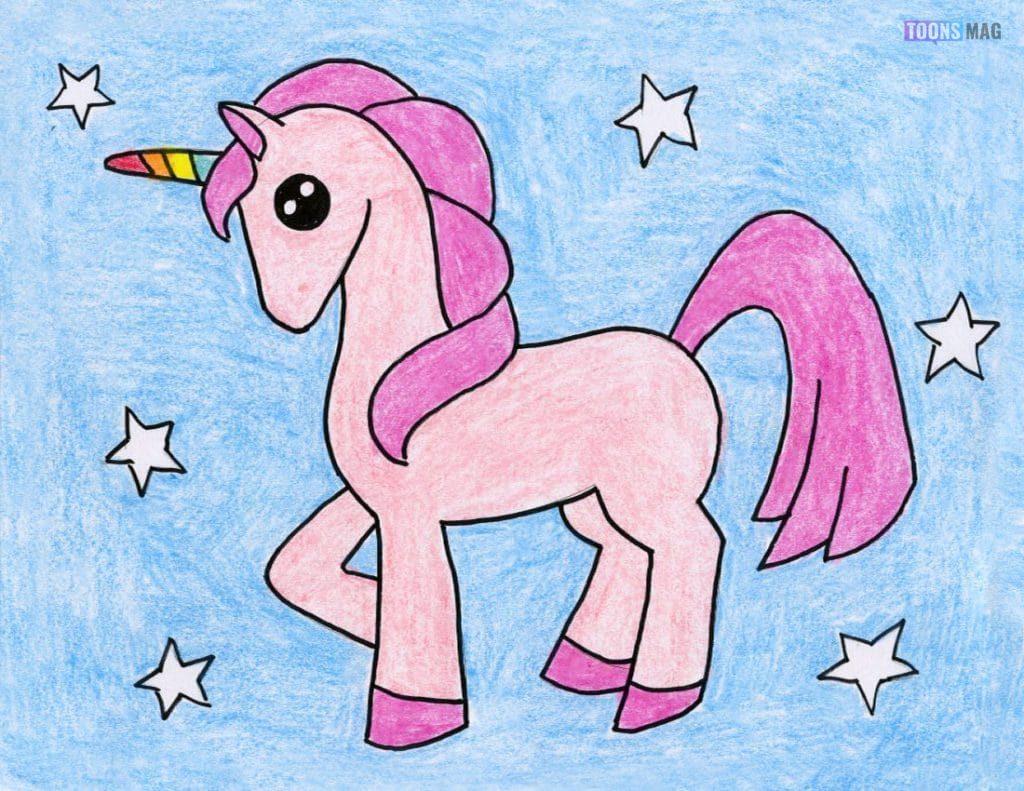 How to Draw a Unicorn Video Tutorial