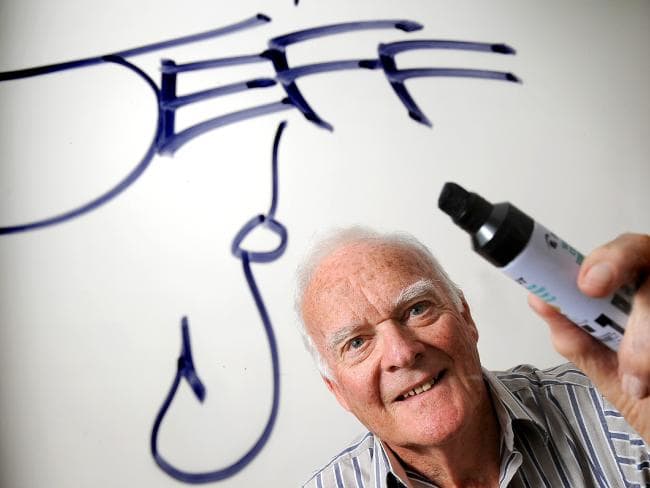 Geoffrey Raynor Hook OAM was born on 27 December 1928, died on 20 July 2018. He better known as Jeff Hook was an Australian artist and editorial cartoonist. The hook was married to Pauline from 1961 and had five children.

After attending St Virgil’s College, Hobart, Hook started as a cadet press artist on the Hobart Mercury and completed a course in graphic arts at the Hobart Technical College (now Tasmanian School of Art, a faculty of the University of Tasmania)which included tuition in fine arts under Jack Carrington Smith, Margaret Chandler, Harry Buckey, and Edith Holmes. The Three Wiser Men by Jeff Hook. Depicts the end of the 1967 “Six-Day War” with caricatures of Gamal Abdel Nasser (President of United Arab Republic), Faisal (King of Saudi Arabia), and Hussein (King of Jordan). The cartoon includes the artist’s trademark fish hook. The cartoon provided Hook with international recognition when it was re-published in The Times. Hook first gained international recognition in 1967 for his cartoon about the end of the Six-Day War, “The three wiser men”, which was republished widely outside of Australia, including in The Times.

Hook retired from the daily Herald Sun in early 1993 but continued to freelance doing a regular editorial cartoon for the Sunday Herald Sun while devoting his time primarily to painting. This continued until the year 2000 when he largely stopped cartooning after holding his first exhibition at the Australian Guild of Realist Artists (AGRA) gallery and pursued his love of painting full-time. Since then, Hook widely exhibited at regional art shows and galleries in Australia, and held a second exhibition at the AGRA Gallery in 2005. Throughout his career, Hook did numerous cartoons and illustrations for papers, magazines and 46 books, including two children’s books Harry the Honkerzoid and Planet of the Honkerzoids written by one of his sons, Brendan, and a children’s book of his own, Jamie the Jumbo Jet, which was first published in the mid-1970s, and revised and reprinted in 1998. The hook was a Life Member of the Australian Black and White Artists Club (now Australian Cartoonists’ Association), Life Member of The Melbourne Press Club, Life member of The Media, Entertainment and Arts Alliance, Life Governor of the Royal Victorian Institute for the Blind, and a Patron of the Amputees Association of Victoria. He was also a member of the Australian Guild of Realist Artists and the Peninsula Arts Society. 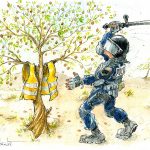 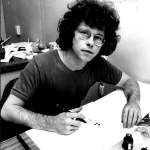