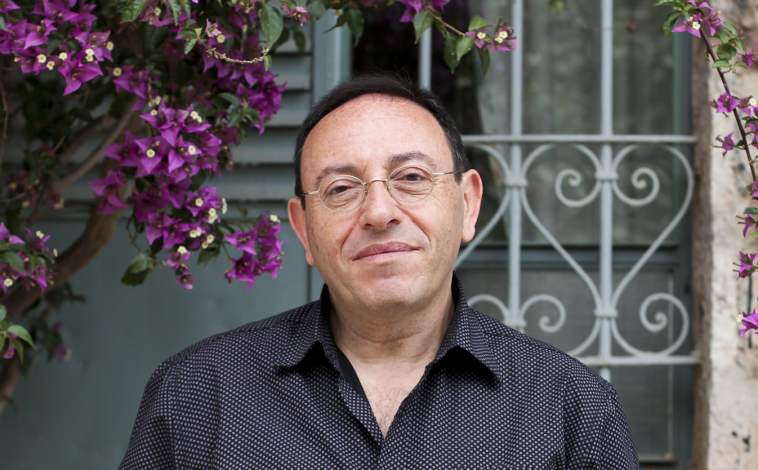 Michel Kichka (born 1954 in Liège, Belgium) is an Israeli cartoonist and illustrator of Belgian origin. 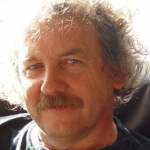 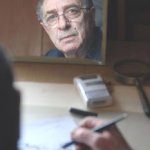