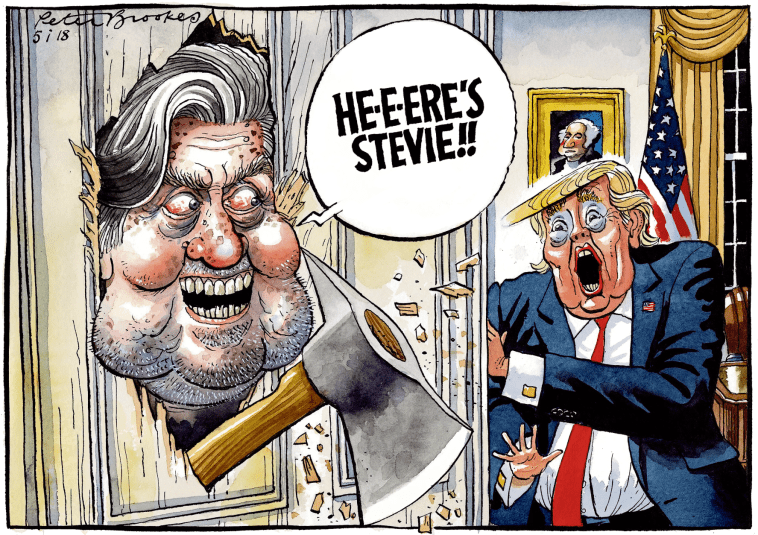 To understand a political cartoon one needs to have some background information on the political subject in question. Cartoonists use a series of techniques to get their message across. A caricature is a first and most important technique. It often exaggerates an individual’s characteristics to make them more easily recognizable. The analogy is another much-encountered technique. Cartoonists often use words and images to better explain a complex situation.

People should look critically at a political cartoon for a better interpretation of the actions. They have to first possess the necessary political background knowledge, understand the tackled subject, identify the techniques used by the cartoonist, and try to interpret and understand the cartoon.

Political cartoonists are also considered to be opinion-formers. Their opinion helps and the more vicious the cartoonist, the more satirical the cartoon. Everything for them is wrong within the nowadays political system and their drawings help make things right. They all try to define political figures not to eliminate them from political life or to offend them in any way.

Toons Mag is a permanent online political cartoon resource. Political cartoons and books can be found gathered together in an interesting selection of collections.

Political Cartoonists and Their Views 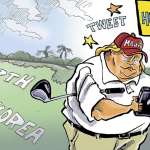 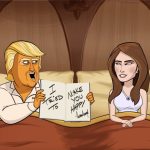