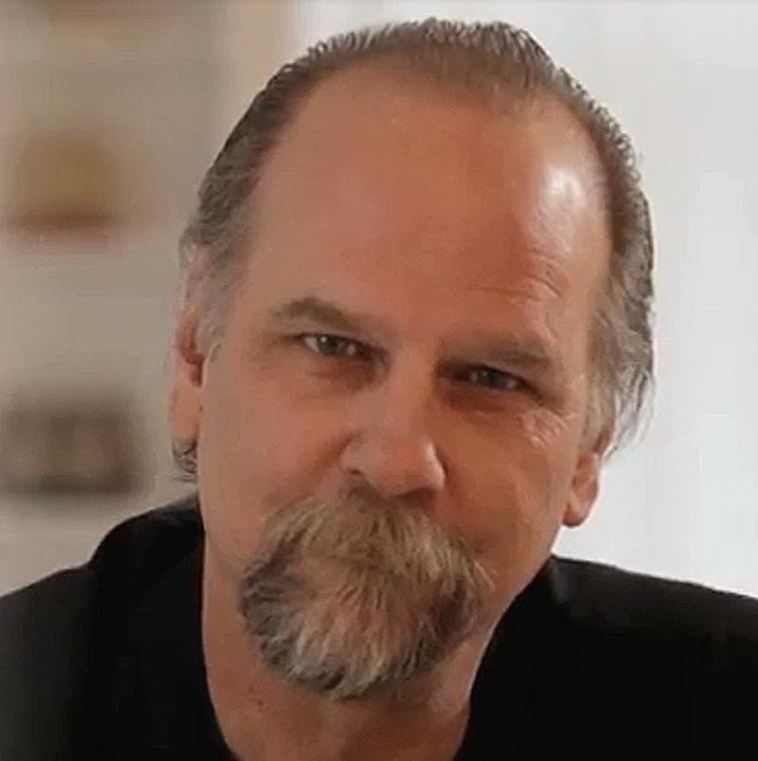 Bob Staake’s career began at West Torrance High School, where he drew editorial cartoons for the school newspaper. When one of Bob Staake’s cartoons won a contest and was featured in People magazine, it gained the illustrator national attention, and Bob Staake began to receive job offers. “When I began working for my school newspaper, I realized that there was power in my drawings,” he told Renee Stovsky in an interview for the St. Louis Post-Dispatch. “I no longer viewed them from an aesthetic standpoint. The drawings became subservient to the expression of my ideas.” Not long after the People article was published, Los Angeles Times cartoonist Paul Conrad became Staake’s mentor. Conrad even helped Staake get into the University of Southern California on a full scholarship, where Staake wrote editorial cartoons for the campus newspaper, the Daily Trojan while majoring in journalism. After college, Staake worked for a while before deciding to freelance full-time.

Among other projects, Staake has worked on children’s books with several authors. Also, he has created the My Little …concept book series for young children. “Although many board books introduce concepts, Staake’s are notable for the sophistication of their graphic design,” observed Carolyn Phelan in Booklist. While the colorful books exhibit “a certain sophistication,” they remain “very accessible to kids,” Staake commented in the St. Louis Journalism Review, “They just don’t insult children. There’s not a bunch of little ducklings running around. The books have a certain digital aesthetic with lots of graphics.” 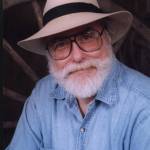 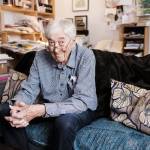