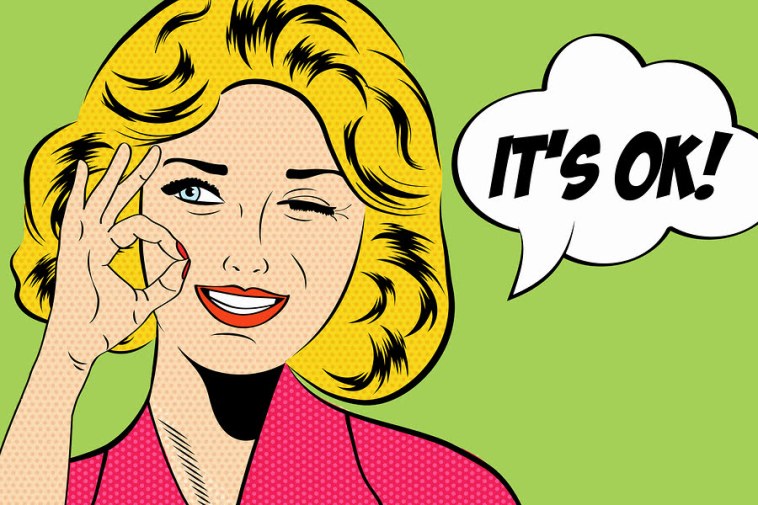 How Did One Make Cartoons in the 1950s: Ever wondered how the cartoon industry has evolved from the black-and-white, mundane characters to a highly classified and distinctive bunch of cartoons that have a human-like feel to them?

While Sci-Fi movies may still be a thing of the recent past, and those Star Wars movies might still seem cool, the cartoon industry is almost 100 years old today. In today’s world, the animation and cartooning industry has become a very specialized one with cartoonists being in huge demand. Read on to know how cartoons were made in the 1950s and how difficult it was to make cartoons then.

How difficult was it making cartoons before?

In the ’50s, making cartoons was a lot more difficult. We didn’t have computers then and all cartoons were hand-drawn. Did you know, for instance, that it could take years to draw a single strip of the cartoon? It’s easy to understand why. You had to draw in each frame by hand and the going wasn’t easy. Animators had to draw in sequences of animation on sheets of paper and had to ensure that the storyboard corresponds to the character movements. Often, animators used the peg bar, which is a traditional animation tool aimed at keeping the drawings properly organized.

However, the problem didn’t end there. Remember how you used to see cartoons when the character seemed to speak in some other language than the sound that you heard? Well, expensive animations had to ensure that the character was able to speak with the soundtrack and it was really difficult to accomplish that. Here is another interesting fact that you probably didn’t know about. The first cartoons came in black and white and it was only after the 1950’s that colored cartoons were seen more often. Entire teams used to work together and we had several cartoonists working together to make a cartoon strip.

The concept of optical illusion

The basic principle in traditional cartoon making was using the concept of optical illusion. Here is what optical illusion is all about. If you see several different frames together, at one go, with the frames only slightly different from one another, you would feel that they are a continuation of the same thing. Our eyes cannot distinguish between different objects if they move fast and we tend to believe that we are seeing the cartoons move, while in reality, we are just seeing different frames being displayed continuously, one after the other.

How Did One Make Cartoons in the 1930s 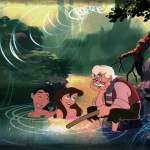 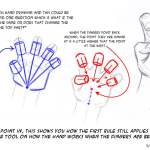