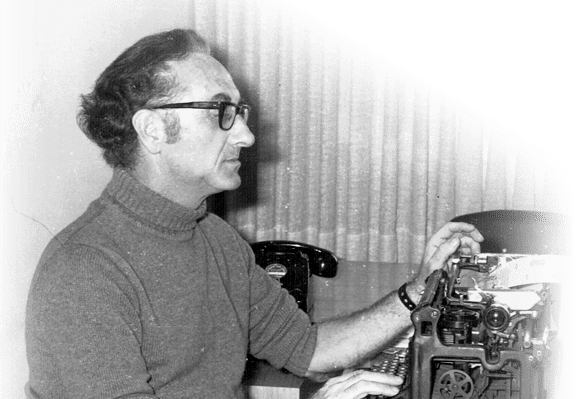 Kariel Gardosh was an Israeli cartoonist. He created the figure of “Little Israel,” a young boy who became the popular symbol of the State and its people. “Dosh,” as he signed himself, was born in Budapest and educated there and in Paris. He immigrated to Israel in 1948 and five years later joined the staff of the afternoon paper Ma’ariv as an editorial cartoonist. His drawings were marked by comic irony which won him a wide following. They were regularly reprinted in the Jerusalem Post, in the Tel Aviv Hungarian daily Uj Kelet, and in many newspapers abroad. Gardosh illustrated books, wrote short stories and one-act plays, and held exhibitions in Israel and other countries.

He published several collections of cartoons, including Seliḥah she-Niẓẓaḥnu! (1967; So Sorry We Won!, 1967) and Oi la-Menaẓẓeḥim (1969; Woe to the Victors, 1969) with text by Ephraim *Kishon, dealing with the Six-Day War and after. 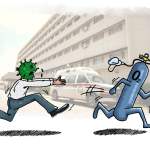 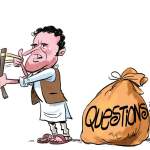