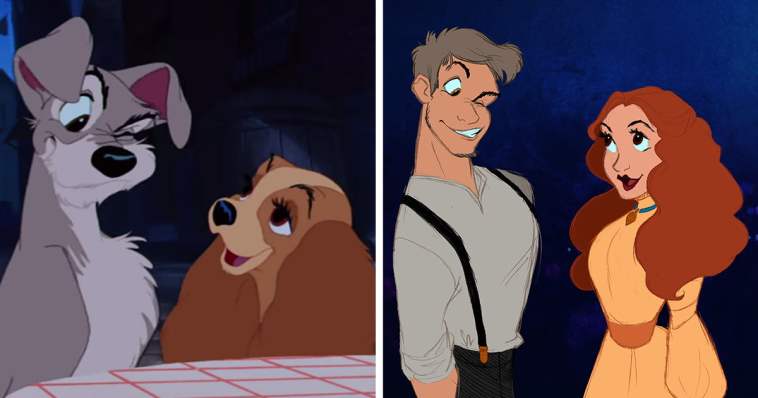 Cartooning and Unique Characteristics and Uses: Cartoons are simple sketches or drawings with exaggerated features which are satirical or humorous and usually published in newspapers, magazine or periodicals. Most cartoons combine words and drawings to convey their messages while others express their message through the drawings only. The artist who specializes in the creation of cartoons is called a cartoonist.

Cartoonists usually use a few details of a particular character that helps us to readily identify him while exaggerating the other features of the same characteristics such as the head, hands, or feet just to create humor. For instance, the size of the head of a cartoon character maybe a third or half of the body length.

Oversized heads are normally used by cartoonists to direct the attention of readers to important facial expressions of characters such as a smile, a sneer, a squint, anger, etc. Symbols are also used as shortcuts by cartoonists to help them narrate their stories. For instance, a dark cloud on the head of a character may indicate that the character is in despair or problem while a light bulb on his head may indicate a bright idea gained by the character.

Each separate scene of a cartoon is called a Panel. The printed text that accompanies and explains the action of a cartoon character usually in an enclosed space is termed as Balloon.

Several features can easily help someone to identify cartoon drawings. Some of these includes: Cartooning and Unique Characteristics and Uses 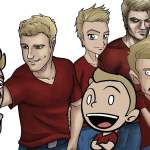 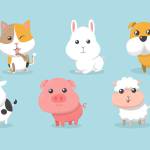