A Long Journey of Animation: Gone are those days when early cartoonists and animators tried to make motion pictures with hand-drawn sketches and graphics. The great Walt Disney used to hand-draw most of his early works. His work is a pinnacle and an inspiration for modern animators and graphic designers all over the world.

Contemporary animated movies are a zenith in the modern-day film industry. Such a top-notch display of graphics, animation, and CGI has never been experienced by viewers before.

Technological developments in the field of IT and Design, have enabled a plethora of possibilities for modern-day animators. It has become much easier for graphic and animation artists to be ambitious in their endeavors because the technology of our time is supremely permissive, with new and radical advancements happening every day.

Animation has come a long and arduous way from its early days, with modern-day animated creations being so thoroughly realistic, you could reach out and touch them.

The advent of computers and cutting-edge computer applications, over the years, have been revolutionary and they should be credited for the success of the current animation industry.

Technological advancements in the animation industry are a never-ending process and they are expected to grow by leaps and bounds, even surpassing the current trend of ‘bigger and better’.

The current status of CGI is the result of innovations in the way we solve computer algorithms and the improvement in the compactness of integrated circuits, along with the development of various software.

CGI is not only efficient but also cost-effective. It is a cheaper alternative than any other form of animation, not to mention, having to build expensive miniature sets and scenarios. Of course, it has its weaknesses. CGI animators are yet to capture complex human emotions and movements.

It doesn’t matter how realistic an animated human may look, it will still have limited movements and reactions. Paul Ekman, an American psychologist, has classified human emotions into 6 types, universally present in all the people in the world. The 6 emotions he recognized were happiness, sadness, surprise, fear, anger, and disgust. He added a seventh emotion, later on, that of contempt.

Animators haven’t been able to capture all of the emotions mentioned above, as of yet, but with the kind of technological metamorphosis happening every day, this may soon be a reality.

So, what does the future hold for animation and animators?

Well, it’s a never-ending process and the future looks bright for animation and animators. For one, Photorealistic Rendering in animation is being used, increasingly.

Paul Walker’s death was devastating, for the fans of The Fast & The Furious franchise and the film fraternity in general. What was more frustrating was the fact that he perished in the middle of filming Furious 7.

But that didn’t stop the filming of the movie instead, the whole film was completed with the help of photorealistic rendering, wherein, a digital double or a virtual actor, complete with Paul Walker’s looks and likeness, along with Walker’s brother, were used to conclude the movie.

This technology, largely unavailable, a decade or so ago, would have rendered the film useless and most likely shelved. The untimely death of the lead actor would have caused all filming to be canceled. In extreme cases, where millions would have been spent and canceling would not be an option, the studio would likely spend millions more in re-shooting with a new cast, in the hope of salvaging the movie. 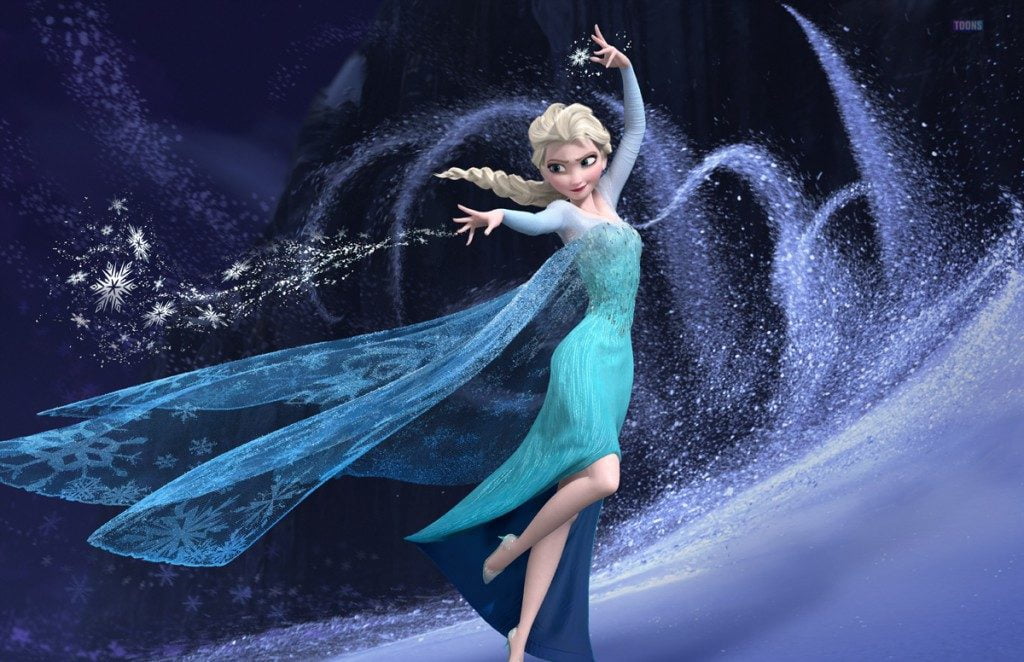 The day is not far when movie-making will be a much cheaper proposition, as it will get much easier to replace actors with their digital likeness. Imagine being able to digitally resurrect an actor, who’s been long dead or not available for a particular shoot, due to a scheduling conflict.

Animation sciences will continue to evolve and grow in a magnitude that may surpass the current scenario. Human ingenuity is limitless. As long as we have dreamers, there will be a constant flow of advanced technologies, taking animation to a new high.