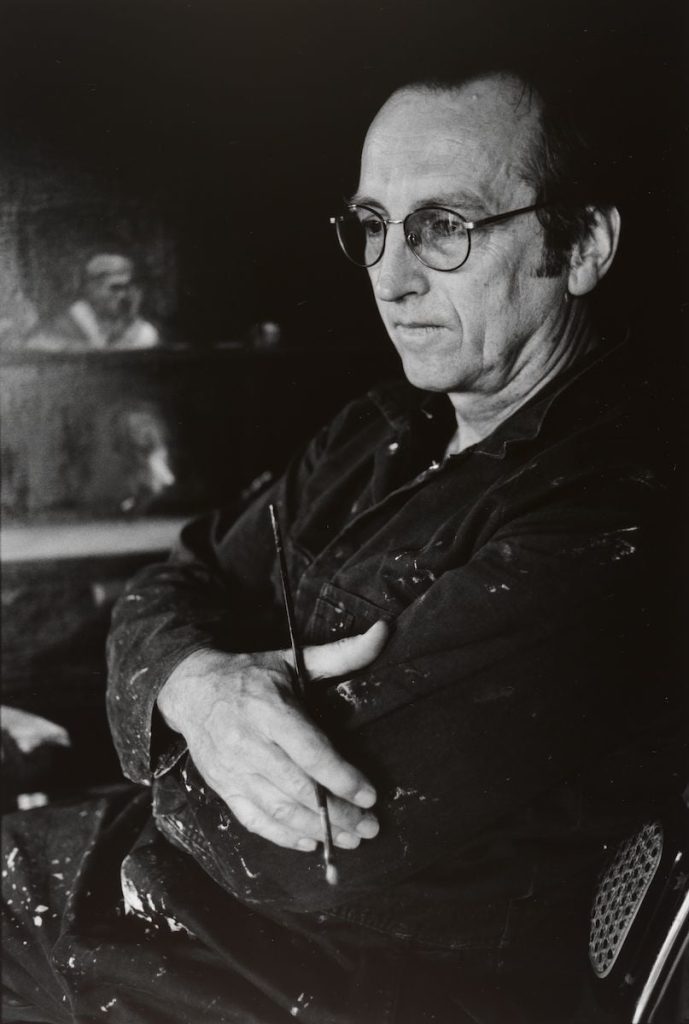 John Spooner was born in Melbourne in 1946.  he was a cartoonist, caricaturist, illustrator, printmaker (etchings and drypoints), painter and lawyer, was born in Melbourne on 20 November 1946. While studying law at Monash University (Bachelor of Jurisprudence 1970, Bachelor of Laws 1972), he contributed cartoons to the student magazine Lot’s Wife. For four years he worked as a solicitor specializing in common law litigation, while contributing cartoons to the Age (from 1974), then to the Sun-Herald, Sunday Press and National Times, London Times and Daily Mail. His style, comparable to that of several Punch artists, was influenced by 18th century English satirists such as James Gillray. Spooner was living at Black Rock, Victoria in 1995. Married to Olga, he has three children: Anita, Ellen, and Matthew.

In 1977 he gave up law in order to work full-time as a caricaturist and cartoonist, mainly for the Age (Melbourne) and the Sun Herald (Sydney). Included in the Age ‘s 125th-anniversary celebrations exhibition Black and White(cartoons and photographs by Age artists at Age Gallery, 250 Spencer Street, Melbourne. Reviewed by Mary Eagle in Age 5 October 1979, she thought ‘the best drawing in the exhibition’ was Spooner’s cartoon of old age – ‘a peculiarly moving comment on contemporary mores. It shows a weak, bald man with a bedside visitor who holds, and hides behind, an enormous, bushy, bunch of flowers.’ 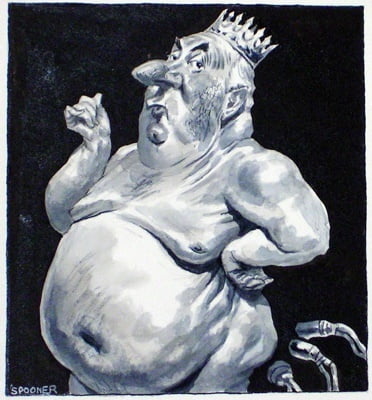 Spooner often uses paint and gouache in his cartoons. In the 1980s he started producing etchings, then paintings. Fred Williams encouraged his interest in etching and advised him to work with the master printer Bill Young of Melbourne, now Spooner’s close friend and mentor. Some of his ‘serious’ prints – etchings using line and aquatint – are minutely detailed landscapes, mainly of the Wilson’s Promontory area in Victoria, eg 1996 etching of Iska Craig.Young prints them all. His etching and aquatint The End 1986 (49.5 × 60.5 cm), a satire on the law (a lawyer in dark, sublime landscape with a cat on his head as a wig), won the Shell Fremantle Print Award in 1986. These lawyer prints are heavily influenced by Goya. 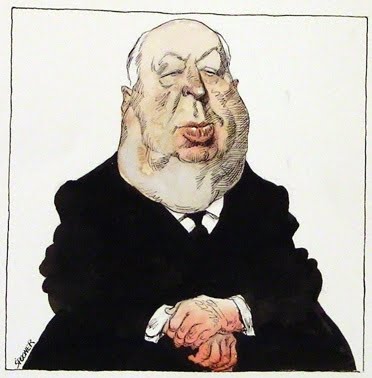 Crossings published his short and very serious 1996 CACS conference paper on a cartoon he drew for the front page of the Age in 1989 showing Paul Keating going down with the ‘Free Trade’ ship, which was intended to suggest a direct link between the recession and Keating’s free trade policies. He draws regular cartoons for Overland and is said to be ‘a man of the left with strong opinions, very much against economic rationalism’. 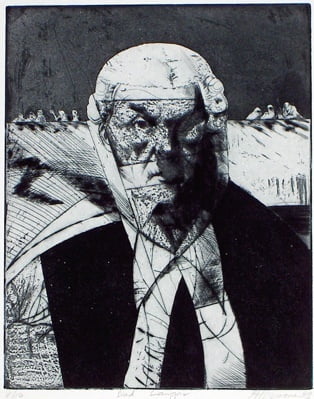 His publications include the book A Spooner in the Works, published in 1999 by Text Publishing, comprising cartoons, prints and paintings; and Taxing Air: Facts and Fallacies about Climate Change, which he co-authored with Prof. Robert Carter, William Kinin month, Martin Feil, Prof. Stewart W. Franks, and Bryan Leyland; published by Kelpie Press in 2013.

He left The Age in May 2016 along with others made redundant by Fairfax Media. In 2018 he published What the Hell Was He Thinking? John Spooner’s Guide to the 21st Century, a collection of his 21st-century work annotated with his own commentary. 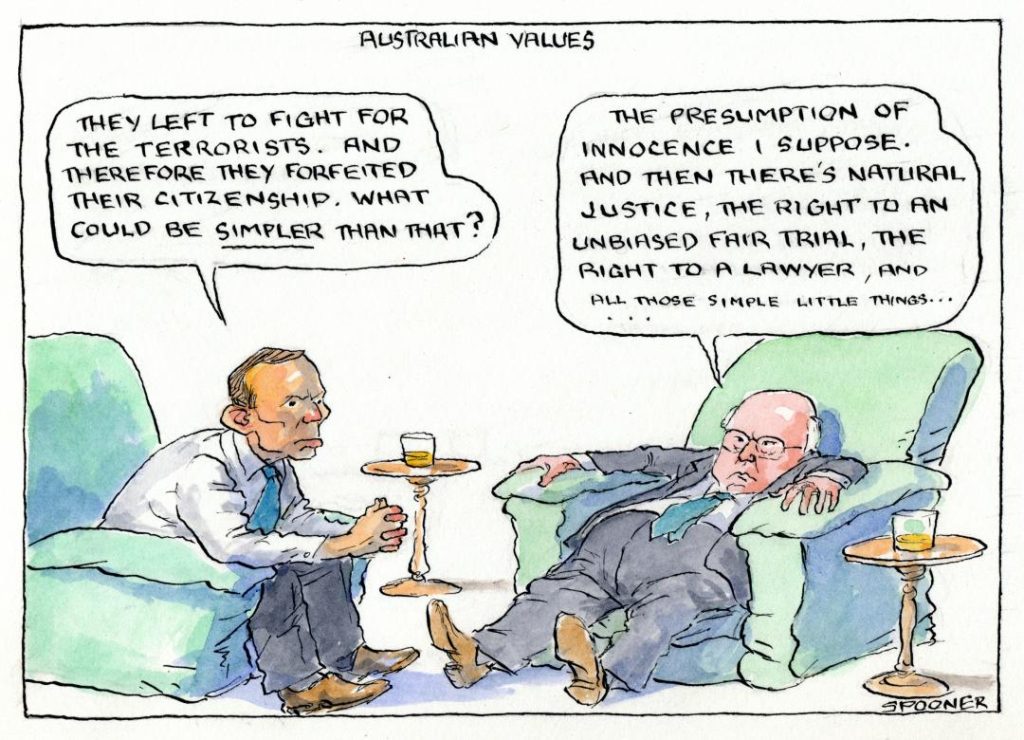 Other prizes include third place in Politics and second in Sport in the 1994 Melbourne Savage Club Centenary Art Prize (see McCulloch for others). His Age cartoons, Howard as Flint, published 9 April 1997, Heroin Addiction 23 June 1997, Howard’s Sleep of Reason 17 May 1997, Howard and Colston12 April 1997 and BHP’s Newcastle Decision 5 May 1997, were exhibited in Bringing the House Down: 12 Months of Australian Political Humour (Canberra: NMA/ Old Parliament House, 1997), cats 33, 34, 50, 68, 79. Judges Winifred Rosser (Friends of NMA), Pam Saunders (OPH) and Paul Bongiorno (National Press Gallery) highly commended his The Premier who shagged us, shown ‘in the “Jeff” category’ at the 1999 Bringing the House Down exhibition ( Canberra Times 4 December 1999, 6), as Best Political Satire (won by Rod Emmerson ). He had 3 works in Bringing the House Down 2001.

Spooner held solo sale exhibitions of his cartoons, prints, and paintings at West PAC Gallery, Melbourne in 1995 and 1996. The latter included Keating’s Melancholia 1996, a parody of Durer. With Mark Knight, he was included in vol.3 of Joe Szabo’s The Finest International Political Cartoons of Our Time. Spooner: Drawings Caricatures and Prints was published in 1982 and a collection of his caricatures, John Spooner: Bodies and Souls, was published in 1989 by Sun Books, Macmillan, South Melbourne, with a foreword by Barry Humphries. In 1999 Text Publishing (Melbourne) published A Spooner in the works: The art of John Spooner, introduced by Robert Manne. 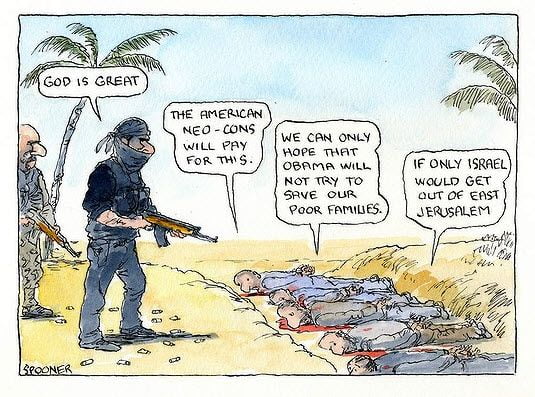